This functionality is implemented using Javascript. It cannot work without it, etc...
Message Your Doctor

Birth control you can use to prevent pregnancy and STDs

Here are the types of birth control you can use. 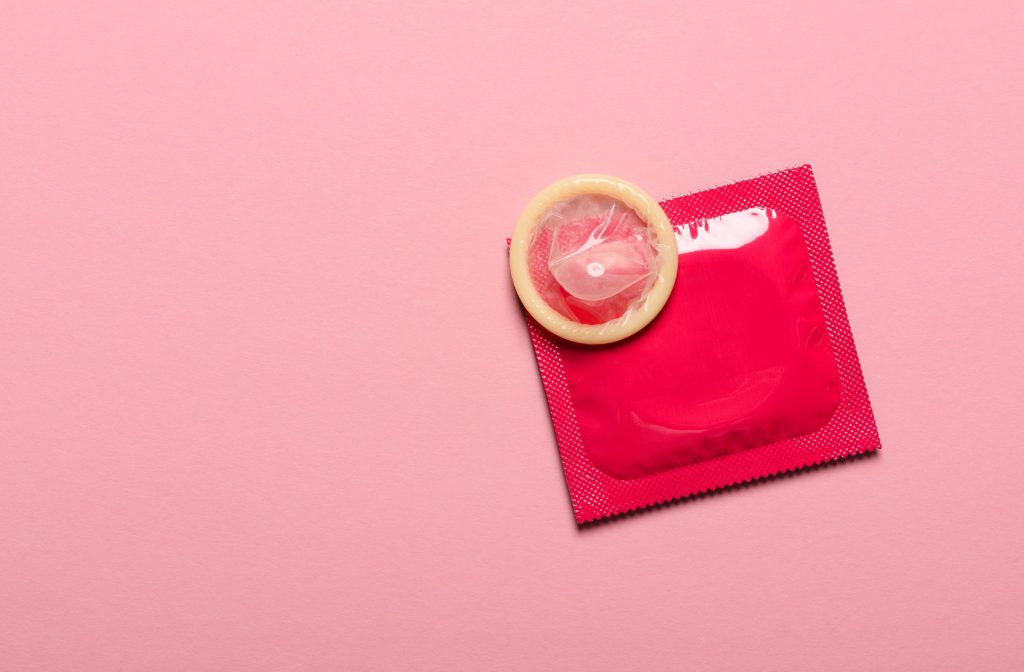 Condoms are the only form of birth control that can also prevent STIs. These small pouches work by creating a barrier, so a sperm and egg cannot meet, which means you or your partner cannot get pregnant.

There are a couple kinds of condoms. The one most people have heard of is the kind that goes over a penis during sex. It is usually latex or plastic and is sometimes called a male condom, a rubber, or an external condom.

The other type of condom is an internal condom, which can be used inside a vagina or anus. It is made of plastic and is sometimes called a female condom.

“When using a condom there is less contact with semen and vaginal fluid,” according to Family PACT, an organization that helps California residents with family planning. “There is also less skin to skin contact that can spread STDs. That’s double protection!”

No matter which type of condom you use, it can be used only once, meaning you should use a new condom every time you have sex.

For an even better chance of preventing pregnancy, an external or internal condom can be used at the same time as another birth control method, such as the birth control pill or IUD.

You can buy condoms without a prescription. 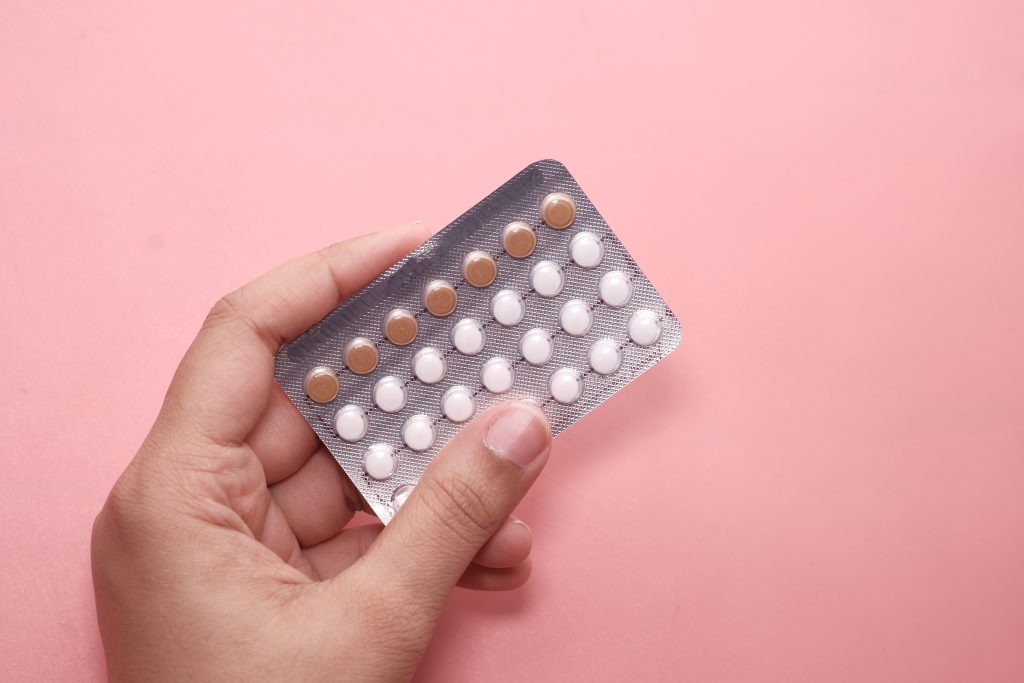 Birth control pills are pills with hormones that are taken every day to prevent pregnancy. These pills are for people with ovaries and a uterus, meaning a person who wasn’t born with those organs or who has had them removed through surgery will not need to take them.

One type of birth control pill has the hormone progestin in it and the other type has both progestin and estrogen in it.

“The pill has hormones that stop your ovaries from releasing eggs,” according to FamilyPACT. “They also thicken cervical mucus, which blocks sperm from ever getting to an egg.”

Unlike a condom, you need a prescription for the pill, which means you should visit a doctor to discuss if it is right for you. You may be able to have the cost covered by FamilyPACT through Neighborhood Healthcare. 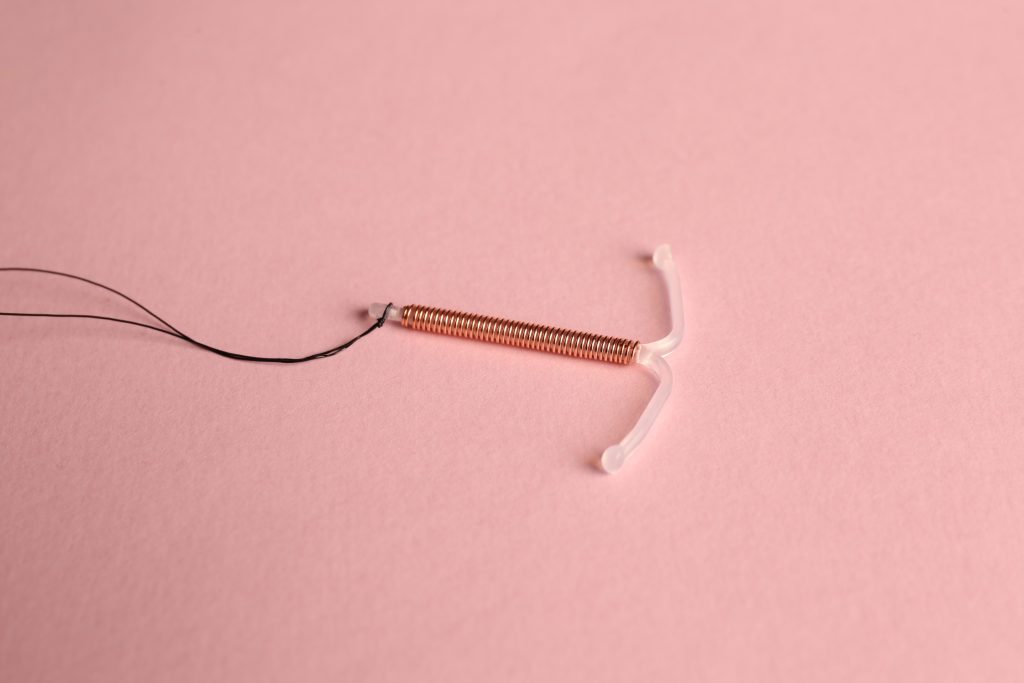 An intrauterine device is a T-shaped piece of plastic or copper that is placed in a uterus by a doctor. Plastic IUDs have hormones that prevent pregnancy, while copper IUDs work by killing sperm cells before they reach an egg.

Both types of IUDs are more than 99% effective at preventing pregnancy, and you won’t need to replace a hormonal IUD for three to six years and a copper IUD for 10 years.

Other types of birth control methods include implants, a vaginal ring, a patch, and more. You can choose the method that’s right for you by talking to a doctor at Neighborhood Healthcare, where you may be able to get free birth control, even without insurance. Schedule an appointment online at nhcare.org or by calling 833-867-4642.

Welcome to the New Neighborhood

We want to hear from you! Help us continue to improve by telling us about your Neighborhood experience.

Looking for a purpose-driven career that brings positive change to your community? Join the Neighborhood team today!

Only with your financial support can we can continue to build healthier, happier communities. Give Now!